This website uses cookies to enable essential site functionality, as well as marketing, personalised ads, and analytics. You may change your settings at any time or accept the default settings. View our cookie policy here.

Ukraine is in crisis, please donate right now if you can.

How to claim for other people

One of the most frequent questions the Resolver team gets asked is "how can I claim for someone else?"

Whether you want to claim PPI, flight delay compensation, or Delay Repay for someone else, we've put together this guide to claiming for other people.

Can I claim for flight delays for someone else? 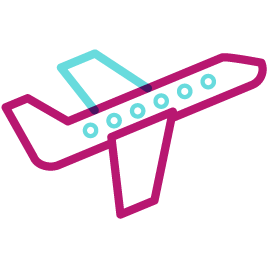 If you’ve just been on holiday and you’re wondering if you can make a flight delay claim on behalf of someone else, look no further.

Whether you’ve flown with Ryanair or EasyJet, there are a few things you need to know before you try and claim flight delay compensation for someone else.

If you're claiming flight delay compensation on behalf of someone else, they might ask you for proof that you've been given permission to act on their behalf.

If this is the case, you'll need to send them something like the following:

"I, [name of person you're claiming on behalf of], hereby give [your name] permission to act on my behalf in any dealings with [airline's name] on the matter of my compensation claim dated [date you raised your case].

Can I claim for broadband problems even though I'm not named in the contract?

Broadband problems can be irritating – especially if you’re living in a shared property.

If you’re looking to sort out broadband issues on behalf of someone else, whether it’s slow speeds, disconnections, or missed appointments, you might run into a few problems.

Can I make a Delay Repay claim for someone else? 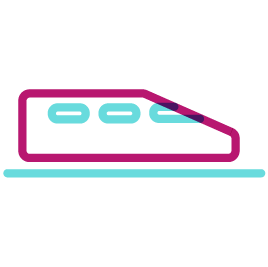 Delay Repay is the compensation scheme run by most train operators. It pays out compensation for significantly delayed trains.

If your train operator doesn’t automatically pay out Delay Repay compensation, you may end up having to file a claim yourself.

If you’ve travelled with someone else, you may want to know whether you can make a single claim for both passengers.

Who do you have an issue with?

Raise it for free via Resolver